This series of works, created through the use of high definition computerized graphic processing can be identified as a theme that has a unifying feature in different cultures and that stays under the influence of different religious traditions. This feature represents a sort of a dialectic, with more or less conflicting hints, depending on the different territories and visions of the world that prevailed throughout history.

Dialectic and conflicts develop between these two poles: on one side there is sensuality, the energy of pure and simple sexual attraction beyond the reproductive purposes; on the other side there is the recall through the dome that aims to represent the culture of the limit, the sacred meant as the search of spirituality and the control over the instincts.

Without aiming at analyzing the history of the religions, let alone examining cultural anthropology, it is useful to understand the meaning and the inspiration of this sequence of works, to recall how in human history the tendency to oppose the spirit and the body was developed, even connoting one as good and the other as evil. This most likely happened because of the conviction that an unrestrained  sexuality could be one of the causes for social disintegration. It is undeniable the fact that this need also produced horrifying blame heaped,  terrifying myths and a series of preventable conditions of repression as Freud clearly showed.

In these works of mine, I try to summarize the eternity of this conflicting dialectic and sometimes I do it by slightly representing the world of sensuality; while some other times I underline this aspect more strongly and I put into evidence seduction and sexual life by the use of appropriate visual attenuations.

The work in its entirety would like to emphasize the co- presence of these two apparently divergent polarities of  our vital universe and also to hope for an harmonious composition of the natural and cultural elements that represent the mystery and the beauty of the human experience on earth and in the universe.

Despite any hesitations, I decided to create a series of strong and explicit images which are still connected to the contrast with the dome as the symbol of research and reflection on the meaning of the universe and of man which represents its conscience. The cultural taboo that in many places (not all nor in all periods of history) imposes to avoid the representation of reproductive organs and of diverse and free sexual intercourses, intends to impress a supremacy of culture on the world of instincts. As it was already strongly stated by Freud, this conflict exists, however, sugarcoating the essence seemed to me an hypocrite way to deny important aspects of the human nature. 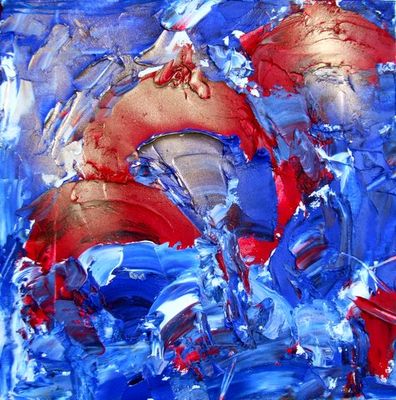 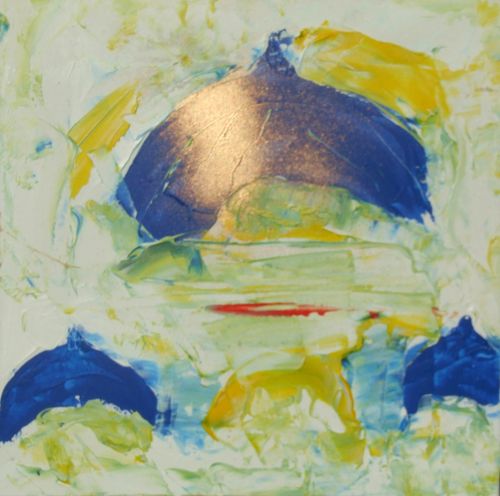 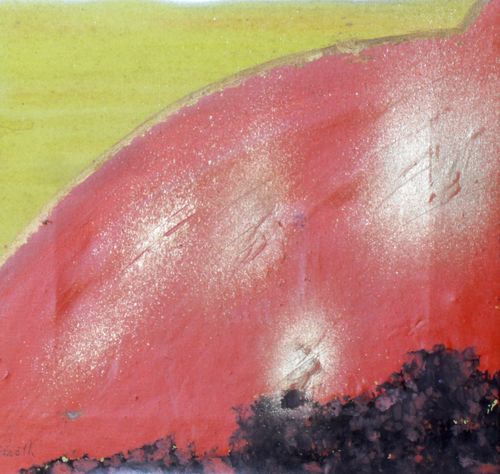 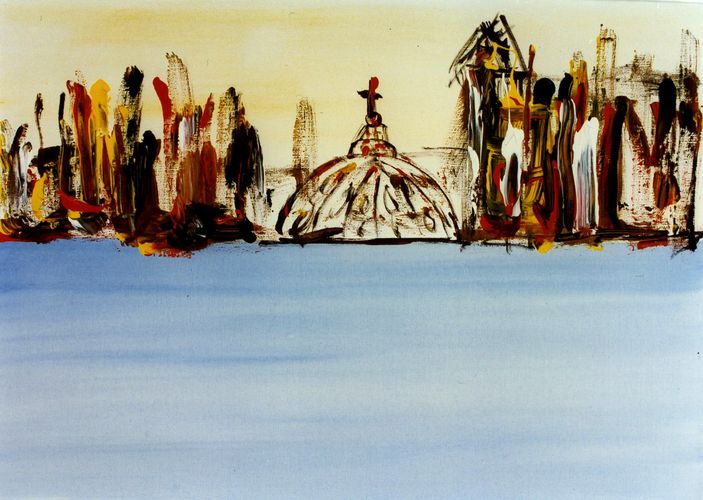 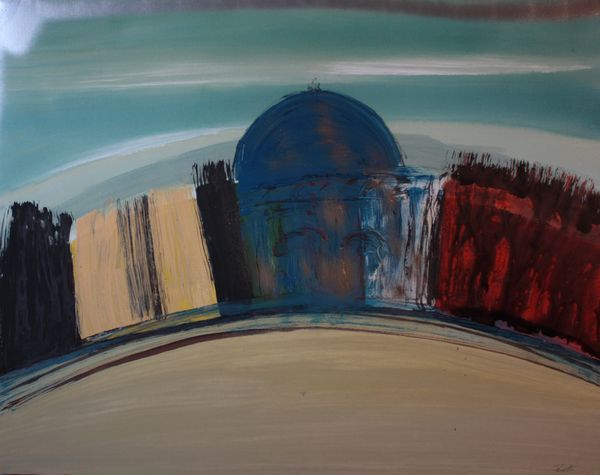 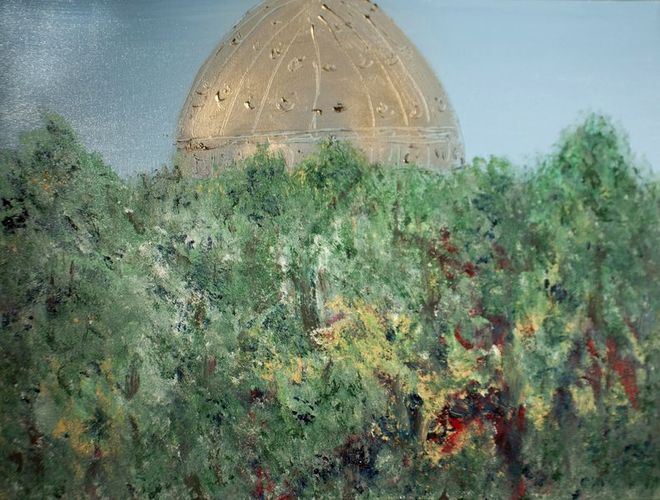 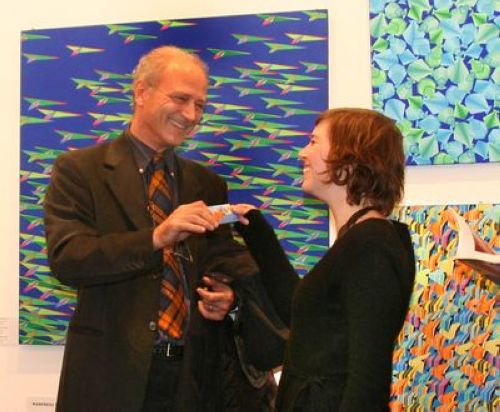 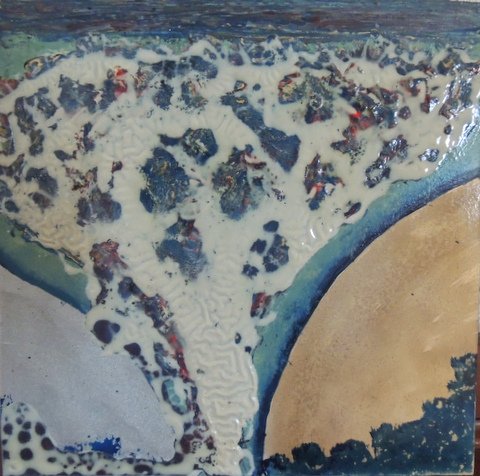 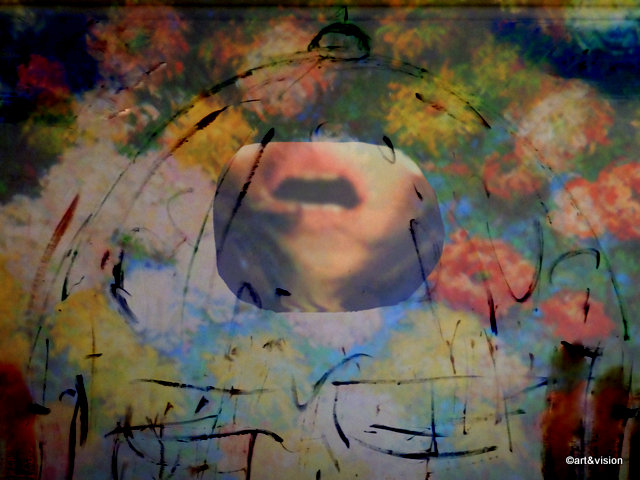 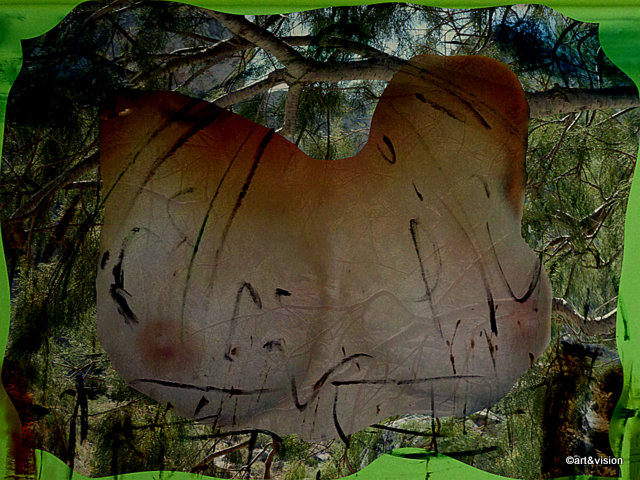