The most recent art works of Roberto Perotti immediately place the observer in a spatial dimension that is different from the traditional point of view. The eye is located in an almost liquid space where the objects recalls transform the objects themselves by creating new identities belonging to the imaginary.

The silent sequence of the domes transforms anything in a quiet light and it opens to the diverse narrative intentions. Everything is brought to the essence of the singular shape, the domes seem to move like moons in the sky and then, by playing with equilibrium, everything is brought back to a landscape reality where the painting technique builds the matter making it look real.

Therefore, we find ourselves in front of two complementary point of views that move within a prolonged and conscious view of the everyday reality. In Perotti’s work there is a combination of a feeling that enchants the observer with its colours and of the willing of analyzing the truth. The final result is the contrast between the will of freeing a dream and the will of imprisoning reality.

These recent paintings seem to belong to a unique work, where the artist tries to look for new emotions. It is the observer that eventually will be touched by the emotions that Roberto Perotti kindly suggests. The observer will perceive everything according to its point of view and at the same time, he will eventually notice differences, expressions, firmness and abandonment. It would seem that the artist is anxious of looking further; it is a delicate but determined anxiousness which is the positive nourishment of his paintings.

Raimondo Sirotti, President of the Art Academy in Genoa
September, 2012 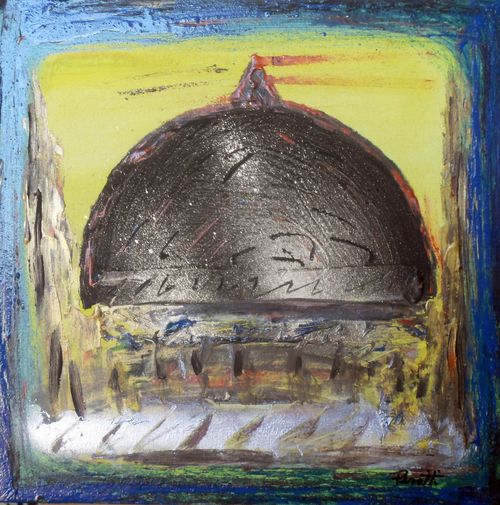 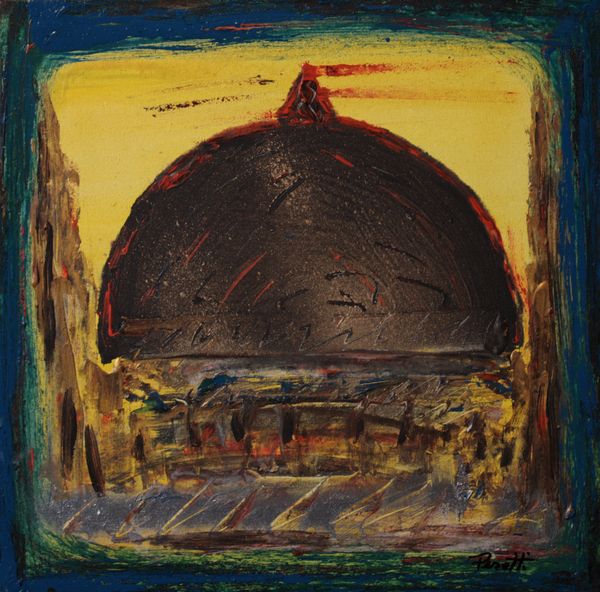 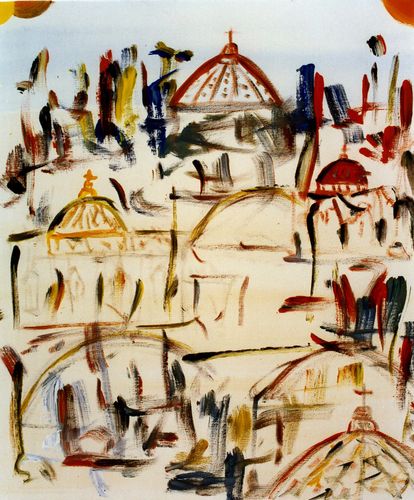 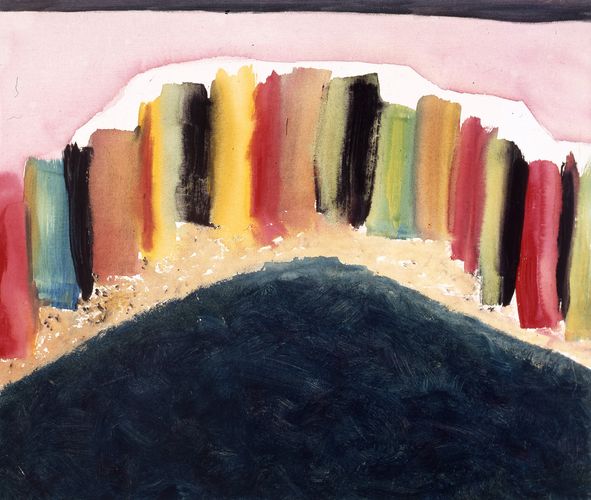 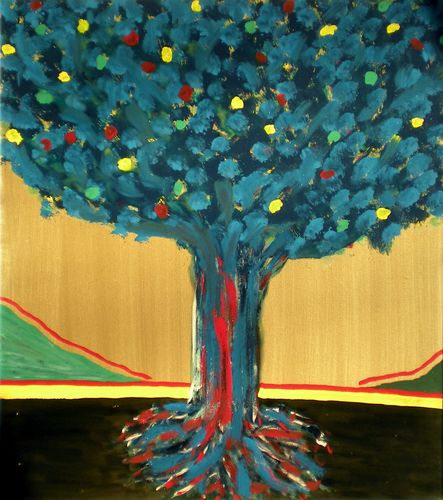 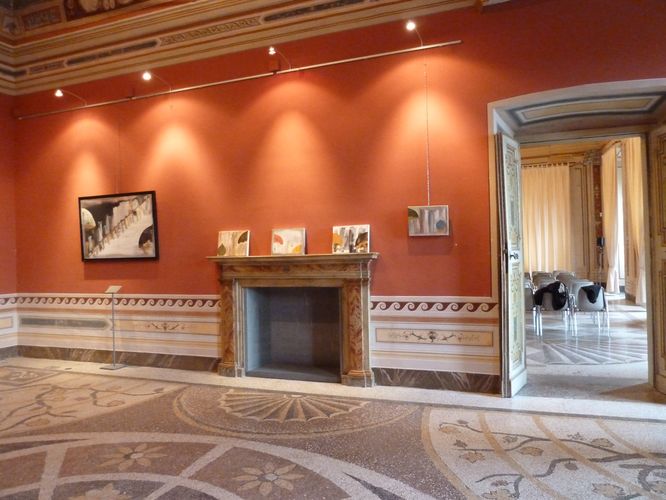 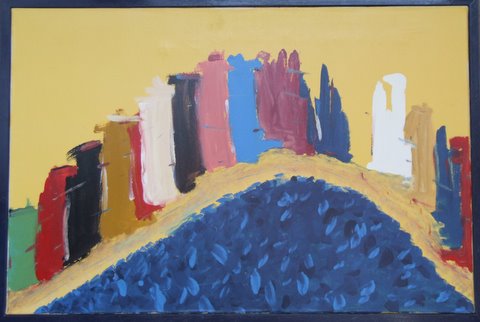 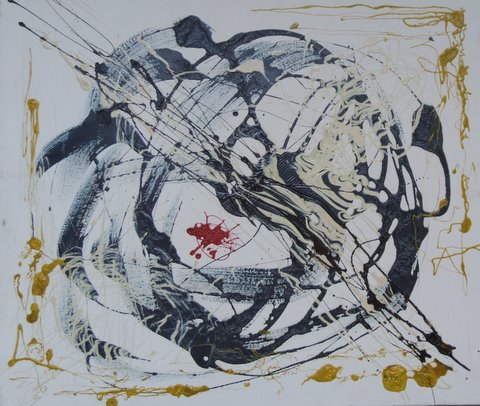 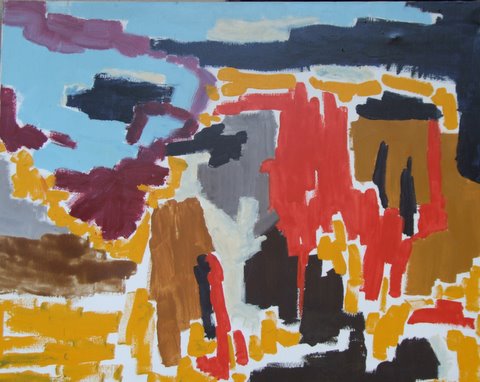 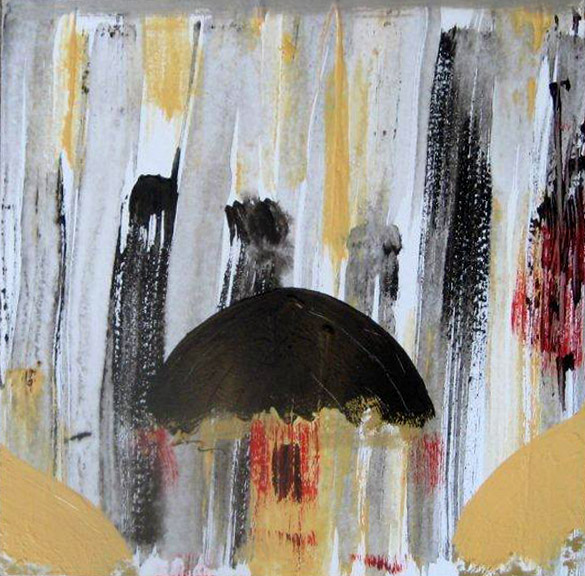